Noble recently promoted Rita Woodley to regional manager for the Greater Toronto Area (GTA). She moves into this role from her previous position as GTA sales manager.  Woodley has been with Noble since 2015 and has more than 25 years of experience in the plumbing, hydronic and HVAC industry.

Darren Ince has also taken on a new role at Noble, as regional manager for northeast Ontario (NEO). He has held several sales positions since joining Noble in 2003, including regional manager for the GTA. In his new role, Ince will be responsible for providing leadership guidance and building the future landscape for Noble’s NEO region.

The company has also promoted Stan Liberty to area manager for Northern Ontario. Liberty joined Noble in 2010 and most recently held the position of Barrie branch manager. In this new role, he will be responsible for expanding Noble’s branch network and overall footprint in Northern Ontario. This territory is currently served by Noble branches in Barrie and Gravenhurst. A new Collingwood location will be opening this Fall.

ISH pushes forward with show in 2021 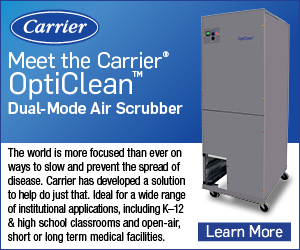 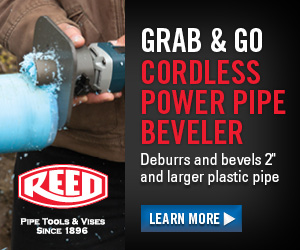