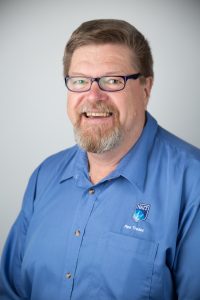 Outgoing chair Dave Hughes was recognized with the CHC Award of Merit during the Canadian Hydronics Council’s virtual annual general meeting on June 23.

In addition to serving two terms as CHC chair, Hughes is well-known for his work as an educator at NAIT, and is also a journeyman plumber, gasfitter, and steamfitter/pipefitter. He has also sat on countless trade committees and code councils over the years. When Taco’s Mike Miller announced him as this year’s recipient of the award, now past-chair Hughes humbly stated, “I don’t think I’m worthy. It’s a fabulous honour.”

During the annual meeting, Hughes discussed some of the process that CHC has undertaken with its certification program, including working with other industry organizations across Canada that also have hydronic training programs. The CHC allows contractors to take the tests for their CHC designer or installer certifications based on training from a variety of sources.

“We don’t care where the contractor, designer or installer gets their information from,” he explained. “There is good information from multiple sources, including associations and manufacturers.” To become certified, applicants need to pass a certification exam and file an application with CHC.

Incoming CHC chair Jason Jackson outlined a number of the initiatives that CHC is planning to undertake during his term, including continued work on the CHC’s national certification program, additional education support for hydronics professionals, and increasing consumer awareness of hydronic systems.

“I think our industry is one of the best-kept secrets that’s out there,” he commented, adding that the use of hydronic systems can offer consumers considerable comfort and value.

Following on the success of last year’s hydronic training event in Ottawa, CHC is currently working on plans for its next hydronics training conference, slated for Saskatoon, Sask., in 2021.

“Education is truly the pathway to making you better at what you do, and making your industry better,” said Jackson, who holds a number of trade licences and designations, and is a professor at Fleming College in Peterborough, Ont. 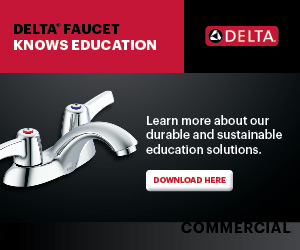