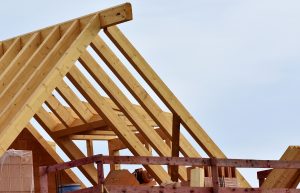 The total value of building permits issued by Canadian municipalities decreased 2.4% from October to $8.1 billion in November. When compared with a year earlier, permits were down by 2.7%.

The value of permits for single family dwellings reached $2.6 billion in November, a rise of 5.6% from October and 5.4% from the same month of 2018.

While the value of non-residential permits issued in November remained static month-on-month, when compared to the same period a year ago, it was up by 3.8%.

Big year-on-year increases in the value of permits issued in the industrial (42.6% to $753 million) and institutional (34% to $894 million) sectors made up for the 16.3% decline in the commercial sector, which fell to $1.69 billion in November.