Rise in apprenticeships and trade certifications 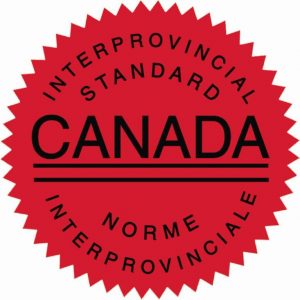 2018 saw new registrations in apprenticeship programs and certifications in the trades rise for the first time in four years.

Apprenticeships in Canada are primarily work-based training programs. Success in the trades can be closely linked to the health of local labour markets, since apprentices seek to maintain suitable employment to fulfill their on-the-job hours and technical training.

The increases in new registrations coincided with sustained employment growth nationally in 2017 and 2018. According to the Survey of Employment, Payrolls and Hours, employment growth was most pronounced in British Columbia (+3.6%), Quebec (+2.4%) and Ontario (+2.3%).

Among apprentices, most of the increase in certificates (+79.7%) came from those with a Red Seal endorsement.

In 2018, 2.2% of all women who entered into apprenticeship programs registered as plumbers, pipefitters and steamfitters. The proportion of women enrolling in these programs has risen by 3.9% since 2008.