According to new research from global cybersecurity company Kaspersky, almost four in ten (37.8%) computers used to control smart building automation systems were affected by malicious attacks in the first half of 2019.

The findings indicate that while it is unclear if such systems were deliberately targeted, they often become an end point for various generic threats posing significant implications to smart building operations.

Smart building automation systems typically consist of sensors and controllers used to monitor and automate the operation of HVAC systems, elevators, electricity and water supplies, access controls and many other critical information and security systems. These systems are generally managed and controlled by generic workstations that are often connected to the internet, and a successful attack can easily result in the failure of one or several critically important smart building systems.

Of the 37.8% protected smart building systems management computers that were targeted, more than 11% were attacked with different variants of spyware, a type of malware aimed at stealing account credentials and other valuable information. Worms were detected on 10.8% of workstations, 7.8% received phishing scams and 4.2% encountered ransomware.

The majority of threats came from the internet, with 26% of infection attempts being web-born. Removable media including flash sticks and external hard drives were responsible in 10% of cases and another 10% faced threats via email links and attachments.

“While these figures are relatively low in comparison to the wider threat landscape, their impact should not be underestimated,” said Kirill Kruglov, security researcher at Kaspersky ICS CERT. “We urge security teams, whose area of responsibility covers IT networks of smart buildings, not to forget that they need protection. Even a basic solution will provide benefits and defend the organization against potentially crippling attacks.”

Ontario’s homeowners not prepared for winter 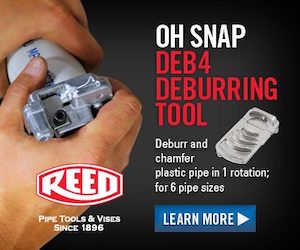 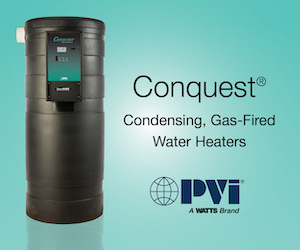