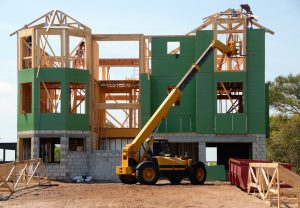 The standalone monthly seasonally adjusted annual rates (SAAR) of housing starts for all areas in Canada was 245,657 units in June, up 26 per cent from 196,809 units in May.

CMHC uses the trend measure as a complement to the monthly SAAR of housing starts to account for considerable swings in monthly estimates and obtain a more complete picture of Canada’s housing market.