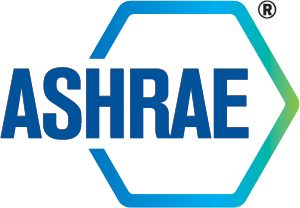 Canadian Darryl K. Boyce will serve as ASHRAE’s president for 2019/20.

Boyce, special advisor to the vice-president (Finance and Administration) at Carleton University in Ottawa, announced the theme of his tenure during his recent inaugural address to members as “Building for People and Performance. Achieving Operational Excellence.”

The theme focuses on overcoming the challenges associated with the efficient operation and performance of buildings.

He says: “People must succeed within the buildings we create. ASHRAE is committed to preparing building professionals through learning opportunities, engagement and adopting better practices. These are the steps needed to achieve effective operational performance and operator experience.”

Another Canadian-based member, Bill Dean, has been elected as a vice-president to serve one term. Dean is a regional site operations manager at the National Research Council of Canada in Saskatoon, Sask.