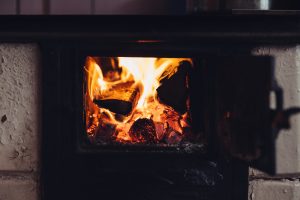 Montreal has begun moves to ban the use of heating oil within the city.

Mayor Valerie Plante said she will introduce a bylaw next year that will ban oil-burning equipment in new construction by 2030, and in all buildings by 2050.

Plante, who last year banned the use of wood-burning stoves that fall below strict emissions standards, said she also wants to work with the province to expand a scheme that provides a subsidy to homeowners who replace fossil-fuelled systems with those that operate on renewable energies. 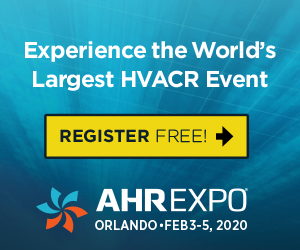