Registered female apprentices who have successfully completed their first or second year/level of an apprenticeship program in Red Seal trades are now eligible for a grant of up to $6,000.

The new Apprenticeship Incentive Grant for Women provides $3,000 per year or level, up to the maximum amount of $6,000.

This new money announced by the government this week, in combination with the existing Apprenticeship Completion Grant valued at $2,000, could result in combined grant support of up to $8,000 for eligible applicants over the course of their training.

To help meet the increasing need for more workers in the trades, women are being incentivized to enter and succeed in Red Seal trades where they have long been under-represented. There are dozens of Red Seal trades, including plumber, gasfitter, insulator and refrigeration and air conditioning mechanic.

Women currently account for nine per cent of apprentices in Red Seal trades, and only five per cent when “traditional” trades such as hairstylist, cook and baker are removed. 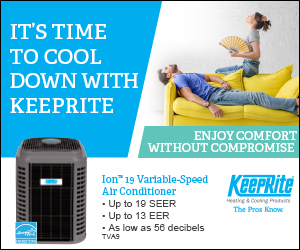