John H. White, Jr., chairman and owner of the Taco Family of Companies, has taken on the role of company CEO, a role he had held previously. He takes over from Wil VandeWiel, who had served as CEO for the past four years, overseeing the company’s expansion into Europe as well as growth in the North American marketplace.

”Nearly four years ago I asked Wil VandeWiel to take the company into Europe and grow our businesses domestically and internationally,” said White. ”With Taco well on its way to meeting those goals, Wil has decided that he would like to pursue other opportunities and I have accepted his decision.”

The company also announced that John White III and Benjamin White have been named vice-presidents of Taco Comfort Solutions. 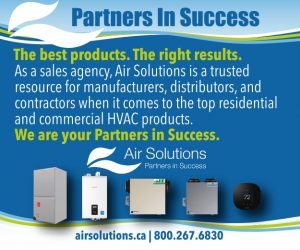